Yesterday I heard that an EVE Online player, Robert "Photon Torpedo" Adams, was one of 14 people murdered in a terrorist attack, this time in San Bernardino, California. Apparently, the only reason the death toll was not worse was that an improvised explosive device crafted by the terrorists failed to detonate.

Perhaps the most famous EVE Online player killed in a terrorist attack was Sean "Vile Rat" Smith, an information management officer with the U.S. State Department who died in the attack on the diplomatic facility in Benghazi, Libya, on 11 September 2012.

Robert is survived by his wife Summer and daughter Savannah. A GoFundMe page is set up to help the family. 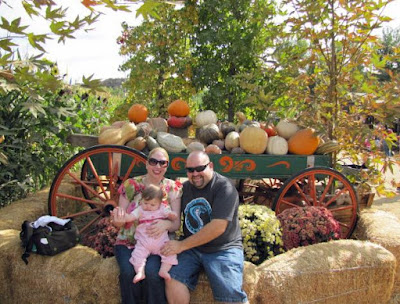 Posted by NoizyGamer at 6:04 AM