EVE Echoes To Launch In August 2020

Yesterday NetEase announced the mobile game based on EVE Online, EVE Echoes, will launch in the middle of August 2020. The game is scheduled to release on both the Apple and Google app stores.

One concern with new games is monetization. The developers from NetEase stated that the game would use the same monetization as EVE Online. That means the Alpha/Omega account system, PLEX sales, and cosmetics such as ship SKINs. 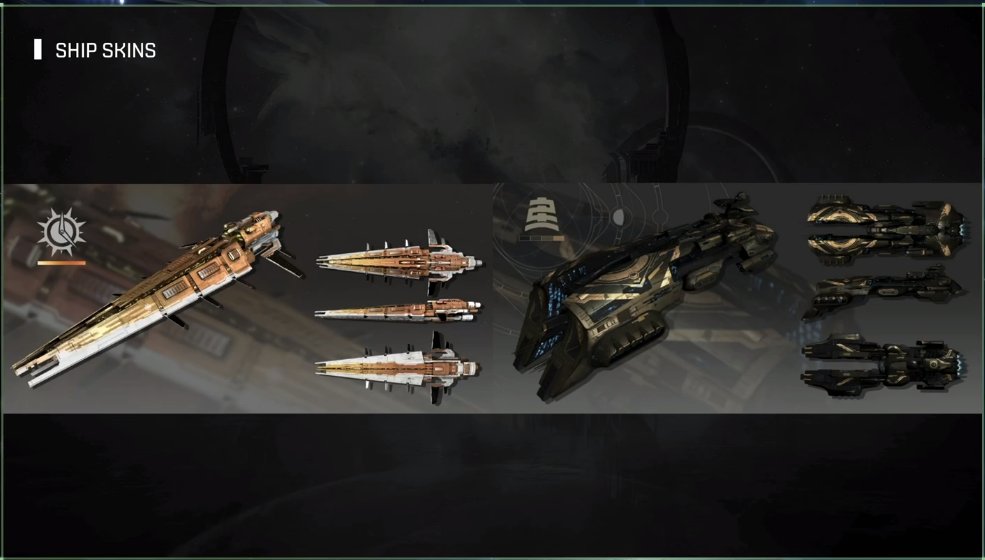 From reading the Twitch chat, one of the benefits of an Omega account is off-line auto-pilot. The devs explained that off-line auto-pilot allows players to close down the game but still have their ship flying through space. The benefit of the feature is to free up system resources on the phone and save on battery life.

One of the big differences between EVE Echoes and EVE Online concerns outposts. Known as citadels in EVE Online, outposts perform the same function as citadels. Two differences most PC players will notice is that the structures are owned by individual players, not corporations. The reason is pretty simple. NetEase created the outposts before creating the corporation system. Indeed, the corporation system is still under development. The second is outposts is limited to low and null security space. Sorry high sec players. 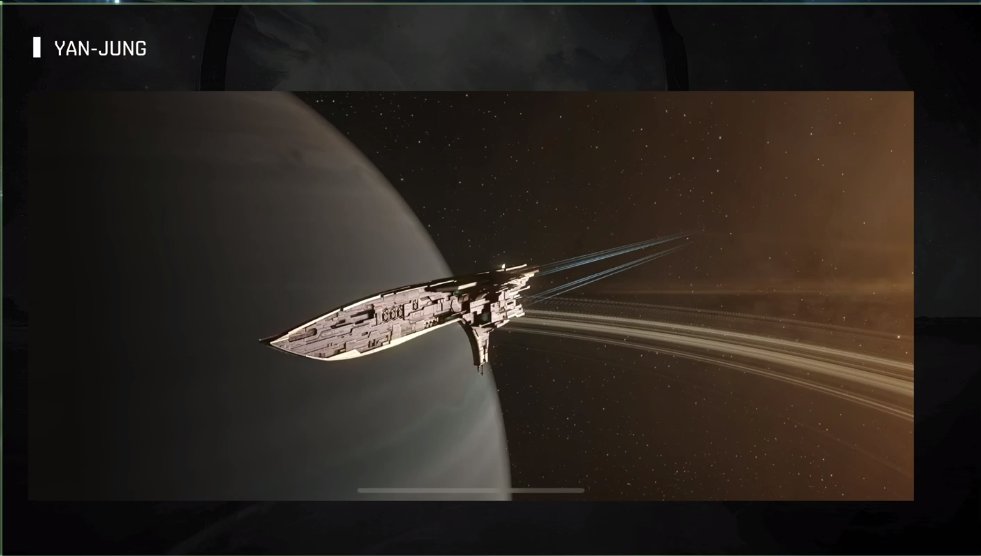 EVE Echoes will also introduce players to an ancient race, the Yan Jung. NetEase is bringing them to the fore. Here is what we know about the Yan Jung.


According to Sebast Mathon, the Yan Jung nation immigrated into New Eden through the EVE Gate and settled in the Deltole system, especially on Deltole V and VI, which seem to have been much more inhabitable back then.

The Yan Jung were, judging from the remains of Yan Jung technology found in the archaeological record, masters of advanced gravitronic technology and force field theories.

Yan Jung archaeological sites can be found in the Algintal Constellation within Gallente Federation space.

One thing the developers noted is that the the game has a more "Oriental look", which makes sense since the east Asian market (China, South Korea, Japan) is where mobile games are extremely popular.

And of course, no EVE event is complete without a trailer. I have embedded the cinematic below.

Posted by NoizyGamer at 6:11 PM

Email ThisBlogThis!Share to TwitterShare to FacebookShare to Pinterest
Labels: eve_echoes