What Is Project Foundation?

I ran across something interesting searching for trademarks. CCP submitted a trademark for something called "Project Foundation" on 21 December 2017. 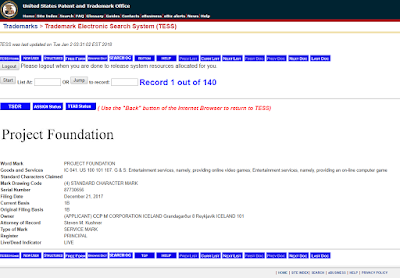 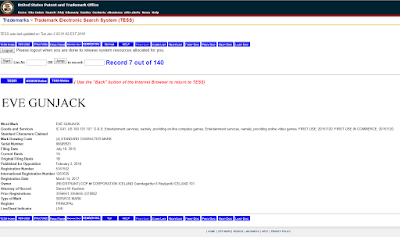 The possibility exists that the trademark is for a service that would replace the late Eve Gate portal. Or perhaps CCP is developing a portal that will link all of CCP's games together, similar to Activision/Blizzard's Battle.net. Still, with the gaming press speculating about whether CCP has a new MMORPG under development, an informed bet is that Project Foundation is the name of the new game. The name does follow CCP's naming convention for games under development.

Update: Looks like I was too hasty. A second Project Foundation trademark was filed for a mobile game. My guess is the trademark is to make sure no one makes a mobile game with the same name. 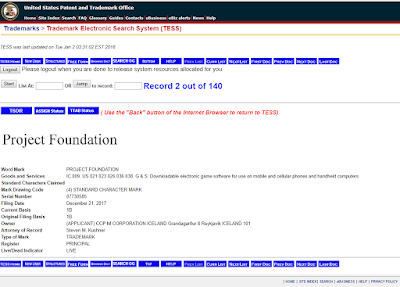 Posted by NoizyGamer at 9:28 AM