I finished the last patch of Stormblood, A Requiem for Heroes, last night.  Before proceeding to the Shadowbringers content, I figured I should write about the Yo-kai Watch event currently underway in Final Fantasy XIV. The Yo-kai Watch event, which is running until the release of patch 5.4 in early December, is a cross-promotional event with the game Yo-kai Watch last run in 2017. With no guarantees of the event ever returning, I knew I had to complete the event now or perhaps never have access to the rewards.

The fabulous Miss Kaiyoko Star, known for publishing the solutions to the weekly fashion reports, produced the below infographic that contains all the information needed to complete the event. 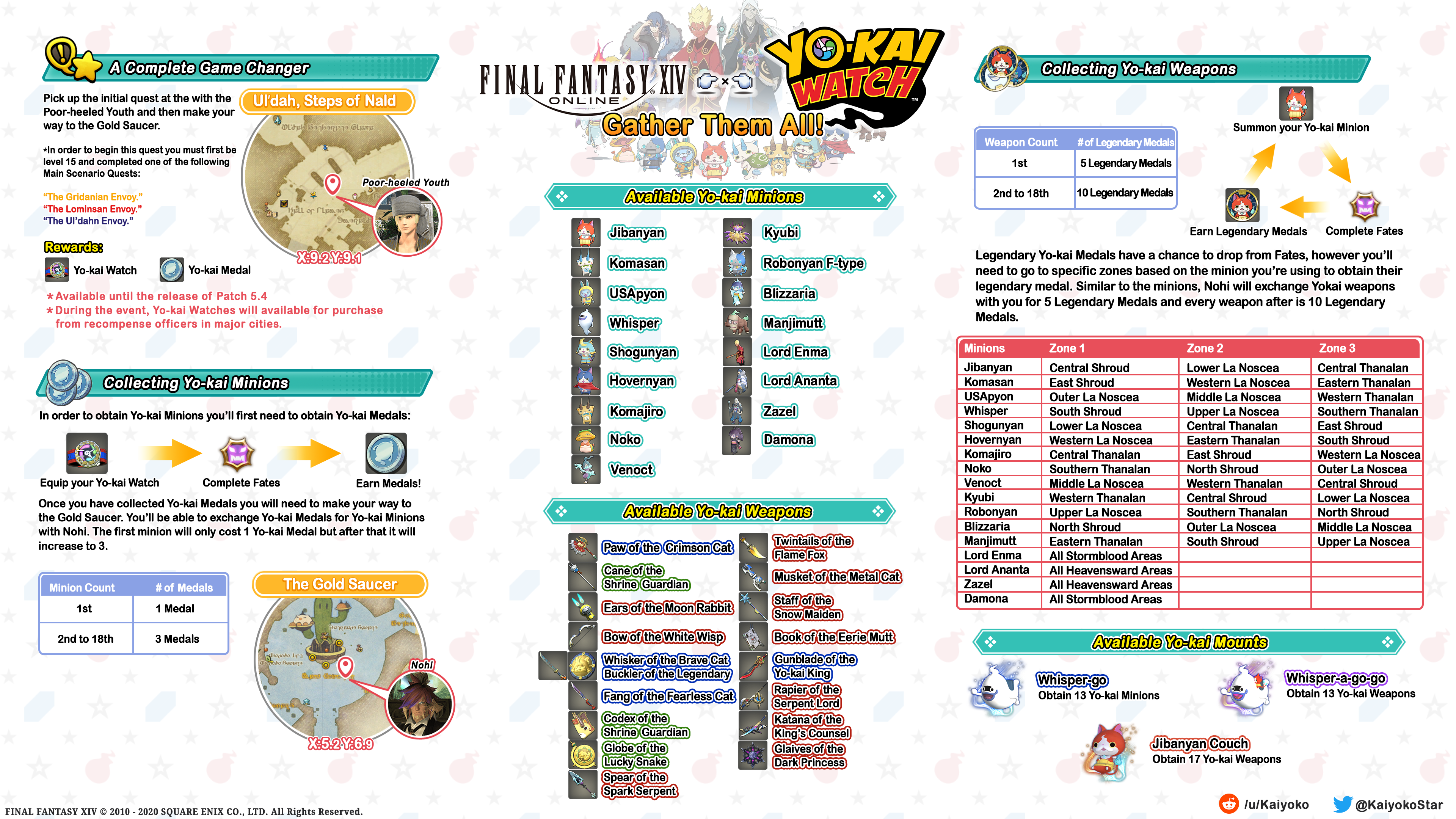 I had a couple of thoughts. First, the Yo-kai Watch event was a grindfest, especially if you needed to get all 17 minions. Just to get all the minions required 49 tokens. Then, to get all the weapons required 165 tokens. Running a minimum of 214 FATES requires a lot of running around. Trust me, the drop rate wasn't 100%. I'm going to guess I ran at least 500 FATES.

Part of the reason for the low drop rate was trying to participate in the FATEs in the first place. After awhile, regions would become flooded with players. I think the drop chance was related to damage done, but I'm not sure.

One move by Square Enix that made the grind easier was the introduction of flying in the original ARR zones in patch 5.3. Newer players were put at a disadvantage, but for veterans, moving around so fast eliminated some of the tedium of racing across the map for a newly spawned FATE. Of course, sometimes players killed the FATES so fast some waiting occurred. Either that, or players would go to another region, thus concentrating players even more. 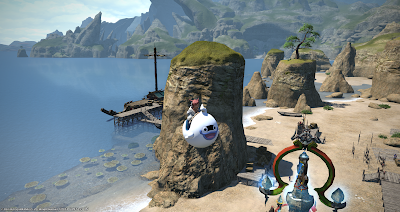 I quite like the three mounts I received for completing the event. The first mount, Whisper-go, is obtained by acquiring 13 of the 17 Yo-kai minions. The mount is one of the smaller ones I've seen and I look like I'm in a race care if I pan in close enough. The small size also makes the mount feel like it is travelling super-fast as well. I attribute it to the small size and trying to keep up with the much larger mounts. 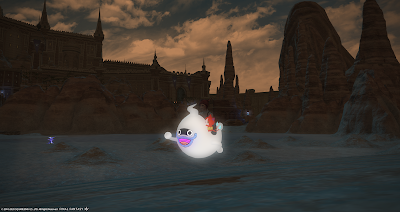 The second mount is the Whisper-a-go-go. Acquired by getting 13 of the 17 Yo-kai Watch weapons, the mount does indeed glow in the dark. The tiny version of Jibanyan hanging onto the left side of the cockpit also looks good when flying around during the day. 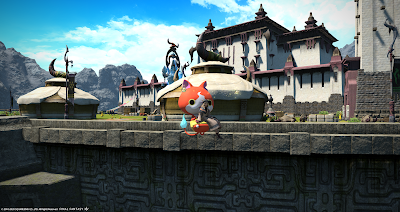 The Jibanyan Couch is acquired by acquiring all 17 Yo-kai Watch weapons. Players taking advantage of the free play up to level 60 can't get the mount as getting 2 of the weapons requires the Stormblood expansion. The Jibanyan Couch has the same fast flying feeling as the other two mounts, with the added benefits of being able to stretch out my legs. I personally love the Jibanyan Couch mount and switch between the mount and the Whipser-a-go-go exclusively now.

Should players do the Yo-Kai Watch event? Completionists definitely should, especially with six weeks to go. People who also need to farm grand company seals should as well. I was able to purchase about a month's worth of ventures to power my retainer farm. I've probably made 1 million gil from the materials and coins earned from assigned tasks. I'll also add that parts of the level 50 relic weapon process require running FATES to get drops. Running the Yo-Kai event doesn't interfere with those drops.

Personally I enjoyed the event. Yes, spending too much time running FATES does get tedious. But the minions are cute, the weapons fit in the Armorie so don't take up long-term storage, and the mounts are my favorites in the game so far. Plus, I felt like I accomplished something. So would I do the event again, knowing now what I didn't know before. Definitely yes.

Posted by NoizyGamer at 4:41 PM