In all the excitement over the Battle of B-R5RB, I don't know how many people missed the appearance of a countdown clock over on the EVE Online community site.  The burning question is many minds is: countdown to what?  What will CCP unveil on 5 February at 1500 GMT? 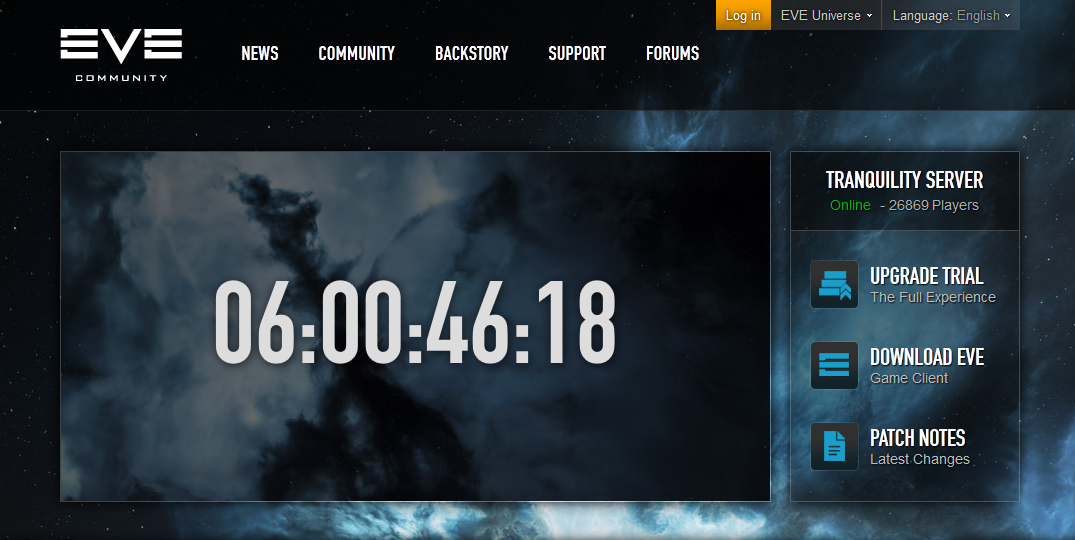 
Time until @CCP_karkur just says "Screw it" and takes over CCP with weapons knit out of yarn #countdownguesses #tweetfleet
— CCP's Lapdog (@webspaceships) January 29, 2014


This last one is the website, not the broken gate in the New Eden system.


I think this idea is floated at least once a year.  It will never happen as I hear The Mittani is addicted to beer brats.


Has to be that Permaband is releasing a new video! Nothing else could be that big. #tweetfleet #countdownguesses
— Noizy (@noizygamer) January 29, 2014


If this last one comes to pass, CCP will need to add a second NPC corporation, Hlöllabátar.  This will require that the system of Erlendur in Metropolis have a station built in it to house the new corporation.


Of course, we all know the real reason...

Time it takes for CCP to pick one of our suggestions and make that the reason for the timer #countdownguesses #tweetfleet
— Mr Veda (@PvPizza) January 29, 2014

Posted by NoizyGamer at 8:55 AM